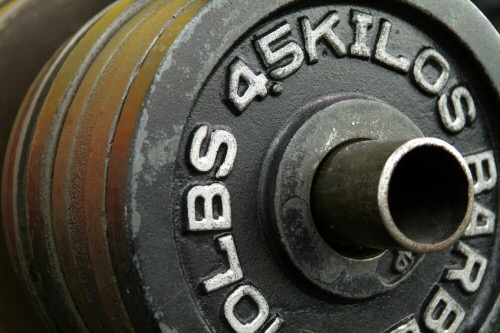 If strength and power are important to success in your sport, a study published in the Journal of Strength and Conditioning Research might be of interest. The paper compares the effects of 6 weeks of bench press training with or without the use of elastic bands.

Twice a week, 16 youth league rugby players took part in strength and power development training. Some used elastic bands to deliver 20% of the load on the bench press. Velocity and power were measured at 35%, 45%, 65%, 75%, and 85% of one rep max (1RM) before and after the program.