True Strength Moment: These supplement awards are a tremendous honor, especially since visitors to the Bodybuilding.com site vote in each category to chose the winners. Rest assured that ON will continue working hard to remain the sports nutrition choice for active adults everywhere. 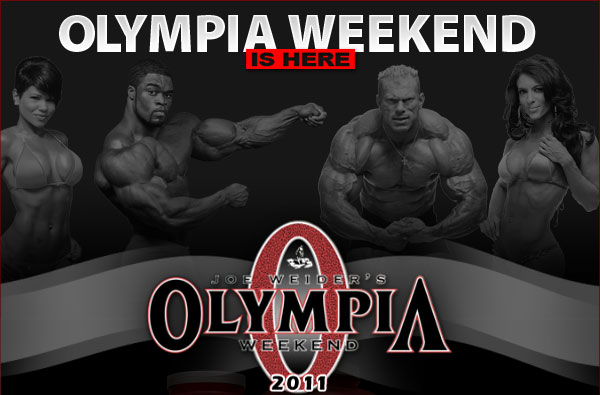 If you’re traveling to the Olympia this weekend, be sure to stop by the BSN® booth for plenty of free samples, special supplement discounts and an autograph from your favorite Team BSN® athlete! If you can’t make it, then keep an eye out for an email this Friday detailing the Olympia Weekend online special!

Whether you make it to the show or not, you won’t want to miss out on this weekend’s action!